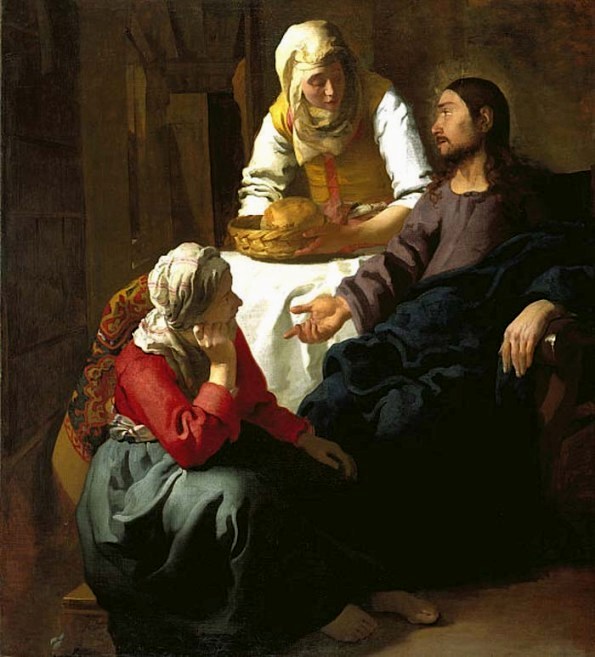 As a new believer I have to wonder if Luke knew the significance of what he was writing and why he placed it in such a particular order. If we look at it in a reverse order we can see the interpretation.

Luke 3:4-6 Isaiah had spoken of John when he said, “He is a voice shouting in the wilderness, ‘Prepare the way for the LORD’s coming! Clear the road for him! (5) The valleys will be filled, and the mountains and hills made level. The curves will be straightened, and the rough places made smooth. (6) And then all people will see the salvation sent from God.'” 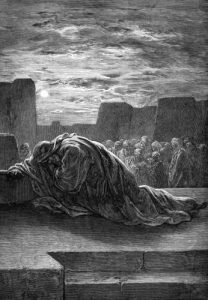 We know mountains represent both governments and religions. God called people to His holy mountain, as well as other religions having their own particular mountains. But what mountains will be made low, or level? If we look back a few verses we see God already provided the answer in the introduction to the chapter.

Luke 3:1-2 It was now the fifteenth year of the reign of Tiberius, the Roman emperor. Pontius Pilate was governor over Judea; Herod Antipas was ruler over Galilee; his brother Philip was ruler over Iturea and Traconitis; Lysanias was ruler over Abilene. (2) Annas and Caiaphas were the high priests. At this time a message from God came to John son of Zechariah, who was living in the wilderness.

Are any of these world powers any longer? Where is their influence now? There is one verse in between these. When we look at it we see God’s plan revealed.

Luke 3:3 Then John went from place to place on both sides of the Jordan River, preaching that people should be baptized to show that they had turned to God to receive forgiveness for their sins.

Now the question remains. Does the power of Elijah appear twice? The final chapters of the OT talk about the power of Elijah appearing during the final days of judgment. We know when this time period began, but ask yourself this question: why are the religious leaders against studying this subject and finding out when this period ends? What will the answer reveal? Will it be like digging through a wall to find the sins of the priests in Ezekiel?

Ezekiel 8:7-9 Then he brought me to the door of the Temple courtyard, where I could see a hole in the wall. (8) He said to me, “Now, son of man, dig into the wall.” So I dug into the wall and found a hidden doorway. (9) “Go in,” he said, “and see the wicked and detestable sins they are committing in there!”

We also know Jesus revealed the sins of all the religious leaders when He taught in the temple court. Are these sins being repeated, like the rest of the details in this prophecy?