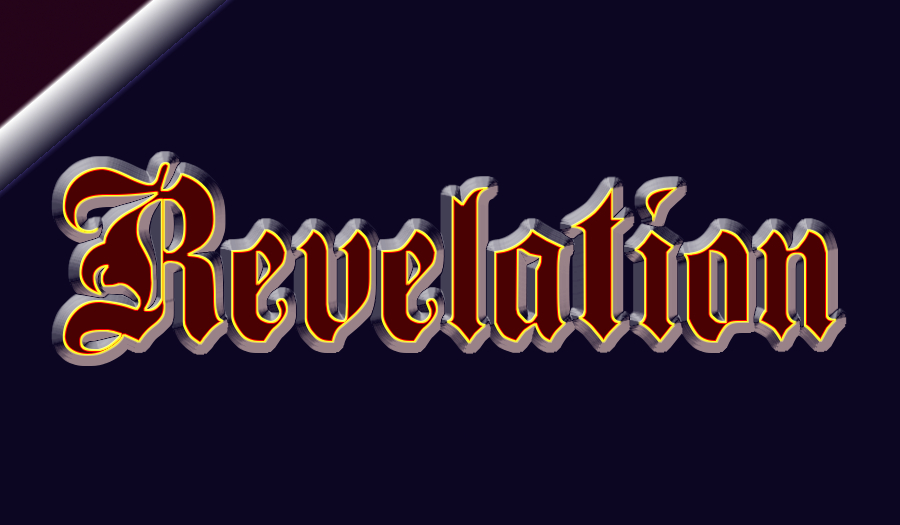 This section on Revelation looks at Revelation as a letter from Christ. This concept is not unique, but a view of Revelation many authors shared over 150 years ago. The Book of Revelation follows a unique sequence. The events this world has endured and will face in the future are recorded in the proper sequence in Revelation. The problem people face is the fact they miss the obvious timeline Revelation contains. John was shown the proper timeline. John was shown a future he could not possibly understand. After each vision an angel stood next to John to explain the visions and symbols. The angel would back up to John’s time and then explain how events lead to the visions he witnessed. When we understand those timelines, we begin to understand the future John was shown. Studies in this section explain those timelines and why they were shown to John in the sequence recorded.