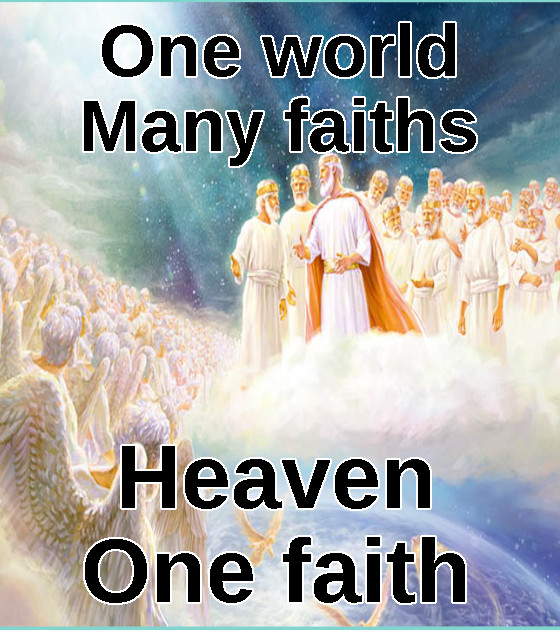 It doesn’t matter if you are left or right, conservative or liberal, religious or an atheist, deep down inside we all have the same feeling. Either we know or we have a suspicion, covid-19 is a man made virus and we are at the mercy behind the formulation, release, and maintenance of that man made virus and the vaccines that accompany it.

How do we explain, Fauci seems to know exactly what the virus is going to do next before it happens? Add to that the results of the vaccines, why we have an array of vaccines, and why the negative effects of those vaccines is covered up. We look at science today with doubts and suspicion based on what we’ve seen and read. A scientist digs up a bone and claims it is 4 billion years older than any other bone ever discovered. We know scientists are known to have egos larger than the universe and will write anything to gain additional funding. Which is their downfall.

Fauci has been writing papers and requesting funding for research for years. Fauci wanted to investigate the possibility of bird flu infecting humans. Fauci wrote about why it is impossible for flu viruses in birds to survive in humans. So he secured funding to create a new strain of bird flu that would survive in humans. For Fauci the first results were less than stellar since the first virus created in the laboratory that did survive in humans was unable to transmit from human to human. A new paper and request for additional funding was required.

At last the H7N9 man made virus was able to transmit from human to human. Additional funding needed additional studies. Fauci focused on vaccines that would help transmit the virus and vaccines to mask the symptoms and allow the virus to mutate inside the human host without killing them. To secure funding Fauci wrote about the worst case scenario anyone could imagine and requested funds to create those scenarios. All of those studies were completed between 2013 and 2017. In 2017 Fauci had his super virus and a host of vaccines to devastate the world and provide unlimited funding.

A series of studies show the timeline, development, and initial testing of the man made H7N9 virus and subsequent vaccines.

Of course a lot of people are asking, “why would God allow this to happen?” The answer is simple. Like it or not. Agree with it or not. God’s Spirit is working 24 hours a day 7 days a week to reach people. Every Christian denomination and the vast majority of non-Christian religions believe we are living in the last days. Those same religions all have doctrines in one form of judgment process or another. We all have that same feeling deep down inside. Most atheists believe this world is facing immanent destruction. The atheists who don’t believe in the total destruction of this world believe and are working towards a limited depopulation of the world. They are the only group God’s Spirit has not been able to reach. The vast majority of people all share one level or another of the same belief, this world is about to experience a devastating event. Except for those who believe the destiny of the world lies in their hands.

Divisions are drawn. Every group thinks they have the right belief. We see it on the news. Groups unwilling to bend because they cling onto their beliefs like it is somehow going to save them. Or they cling onto their beliefs based on the hope, if they support their leaders they will share in the glory and the profits if the outcomes sways in their favor. Backroom promises are made and sad to say, too many people have fallen into those pits.

There can only be one outcome. It is useless to debate all the scenarios created over the years. The fact of the matter is, we have a virus controlled by a group of people with a specific goal in mind. It may be good, and it may be the most evil plan ever conceived in this world. It doesn’t matter. God has brought us to this point for a reason. Once this plot has been exposed it will bring together every person from every nation, background, religion, and belief to demand logical controls on the scientific community responsible for covid-19. Distinct divisions will be drawn between those with a faith in God and the atheists, satanists, evolutionists, and those who place their faith in the hundreds of quantum physics theories. Including evolution. What will that division accomplish?

For once the numerous faiths in this world will be united against the many evils bent on destruction in the name of science. All the faiths in this world will have a single common goal. They will be forced to unite to give this world a little more time. More time for the Spirit to reach them, and time to process the information the Spirit brings. Every religion teaches its people to consider the facts brought to light, look at events, life experiences, and either pray or meditate on those facts in their own way. A common stand against the most corrupt evil this world has ever seen is one step. The rest is up to each individual. May God be with all of us.

Obviously We Can See God Where would the first place you would look for God? Obviously in His Word. If God exists and if God was all knowing, seeing the beginning from the end, and has enough love for His people He wants to warn them of what coming, we would expect to see clear…
END_OF_DOCUMENT_TOKEN_TO_BE_REPLACED

How to Progress in a Bible Study After you find a place to begin a study, how do you progress? Where do you go from there? That has to be a question to ask and pray about. Lucky for us, the Bible is arranged in such a way that the Bible itself leads you from…
END_OF_DOCUMENT_TOKEN_TO_BE_REPLACED

God’s Timeline God’s timing is best explained using what we view as a linear, or strait, one dimensional timeline. Of course God has a different view of time. He knows nothing but eternity and has the power to see future events, as well as having a perfect memory of the past. Since we do not…
END_OF_DOCUMENT_TOKEN_TO_BE_REPLACED

Divisions Are Drawn It doesn’t matter if you are left or right, conservative or liberal, religious or an atheist, deep down inside we all have the same feeling. Either we know or we have a suspicion, covid-19 is a man made virus and we are at the mercy behind the formulation, release, and maintenance of…

We Are Seeing Genesis Unfold Today People tend to skip over Genesis, missing the details that explain what we see happening today. The Bible has a tendency of revealing details we went over a hundred times. Then one day we read those same stories and the details jump off the page explaining everything we happen…
END_OF_DOCUMENT_TOKEN_TO_BE_REPLACED

The Bottomless Pit When we compare the events recorded in Revelation we can’t help but notice how relevant announcements are. So far angels, thunder, lightening, earthquakes, trumpets, and other things have been used to announce events. We see this repeated throughout Revelation. In some chapters the symbol is introduced and defined. In other cases the…
END_OF_DOCUMENT_TOKEN_TO_BE_REPLACED

Welcome to Satan’s Playground If you’ve ever wondered what hell looks like, take a look at 2021. We have vaccines forced upon us. In 2020 the government talked about spending a few billion dollars. In 2021 the government spent $11 trillion in the first six months and ran out of money. If the government accomplished…
END_OF_DOCUMENT_TOKEN_TO_BE_REPLACED