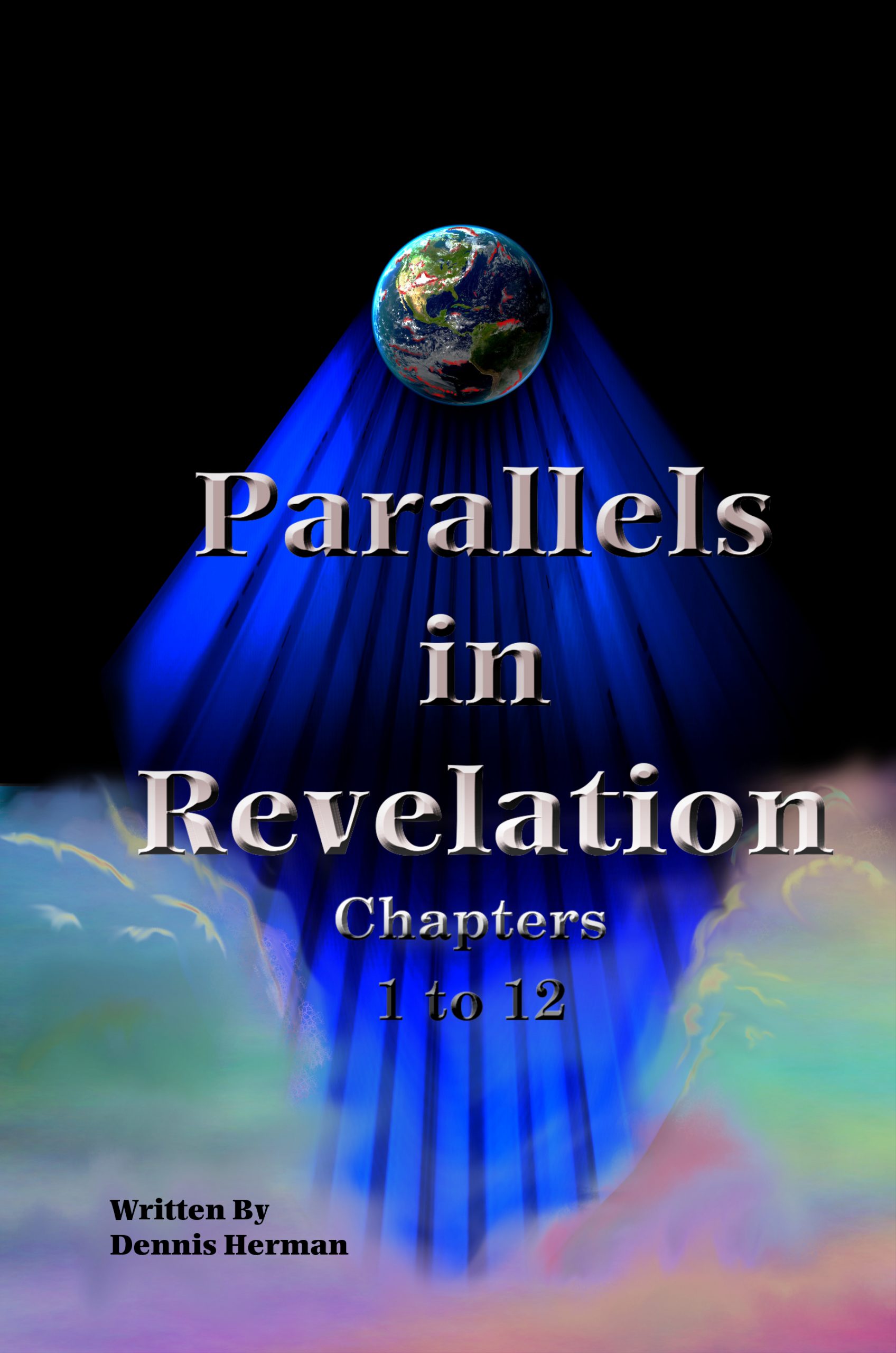 Obviously We Can See God Where would the first place you would look for God? Obviously in His Word. If God exists and if God was all knowing, seeing the beginning from the end, and has enough love for His people He wants to warn them of what coming, we would expect to see clear…
END_OF_DOCUMENT_TOKEN_TO_BE_REPLACED

How to Progress in a Bible Study After you find a place to begin a study, how do you progress? Where do you go from there? That has to be a question to ask and pray about. Lucky for us, the Bible is arranged in such a way that the Bible itself leads you from…
END_OF_DOCUMENT_TOKEN_TO_BE_REPLACED

God’s Timeline God’s timing is best explained using what we view as a linear, or strait, one dimensional timeline. Of course God has a different view of time. He knows nothing but eternity and has the power to see future events, as well as having a perfect memory of the past. Since we do not…
END_OF_DOCUMENT_TOKEN_TO_BE_REPLACED

Divisions Are Drawn It doesn’t matter if you are left or right, conservative or liberal, religious or an atheist, deep down inside we all have the same feeling. Either we know or we have a suspicion, covid-19 is a man made virus and we are at the mercy behind the formulation, release, and maintenance of…
END_OF_DOCUMENT_TOKEN_TO_BE_REPLACED

We Are Seeing Genesis Unfold Today People tend to skip over Genesis, missing the details that explain what we see happening today. The Bible has a tendency of revealing details we went over a hundred times. Then one day we read those same stories and the details jump off the page explaining everything we happen…
END_OF_DOCUMENT_TOKEN_TO_BE_REPLACED

The Bottomless Pit When we compare the events recorded in Revelation we can’t help but notice how relevant announcements are. So far angels, thunder, lightening, earthquakes, trumpets, and other things have been used to announce events. We see this repeated throughout Revelation. In some chapters the symbol is introduced and defined. In other cases the…
END_OF_DOCUMENT_TOKEN_TO_BE_REPLACED

Welcome to Satan’s Playground If you’ve ever wondered what hell looks like, take a look at 2021. We have vaccines forced upon us. In 2020 the government talked about spending a few billion dollars. In 2021 the government spent $11 trillion in the first six months and ran out of money. If the government accomplished…
END_OF_DOCUMENT_TOKEN_TO_BE_REPLACED